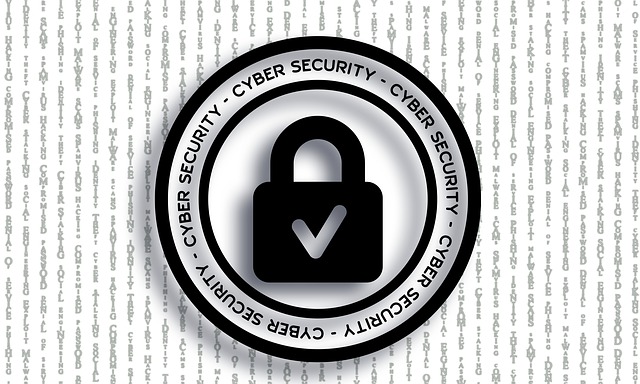 The above-named Article describes “an overview” of the purpose to which the “substantive contents” will be continually “populated” and “grown”, on a regular basis making its functionality extremely powerful.

The “substantive contents” will be continually “populated” and “grown”, on a regular basis as events transpire.”

By its nature it is “dynamic”, and it is recommended that a request be made for its update, where the last dated updated is greater than the last thirty working days.

HMRC is writing to UK universities advising them to warn new students about tax scams sent by fraudsters to steal students’ money and personal details.

Over 620,000 tax-related email scams were reported to HMRC last year – up by 20,000 on the previous year – including thousands of reports the department received about scam emails targeting students.

HMRC wants to ensure all students new to university this year are cyber aware for when repeat attacks hit their inboxes.

Fraudsters can use a range of methods to target students, most commonly by sending fake tax refunds to seemingly legitimate university email addresses (often ending in ‘ac.uk’) in order to avoid detection.

Depending on the details a criminal can obtain from a student, they could steal money, set up direct debits, make purchases for valuable goods on online sites or even take control of the student’s computer – being able to access functions such as their webcam.

This website uses cookies to improve your experience while you navigate through the website. Out of these cookies, the cookies that are categorized as necessary are stored on your browser as they are as essential for the working of basic functionalities of the website. We also use third-party cookies that help us analyze and understand how you use this website. These cookies will be stored in your browser only with your consent. You also have the option to opt-out of these cookies. But opting out of some of these cookies may have an effect on your browsing experience.
Necessary Always Enabled
Necessary cookies are absolutely essential for the website to function properly. This category only includes cookies that ensures basic functionalities and security features of the website. These cookies do not store any personal information.
SAVE & ACCEPT
Posting....
Subscribe to our Newsletter